SHUT UP! - Our final FREE content update is now LIVE!

Maybe somewhere in that dark little house, there's room for a little growth...

It's time to SHUT UP. 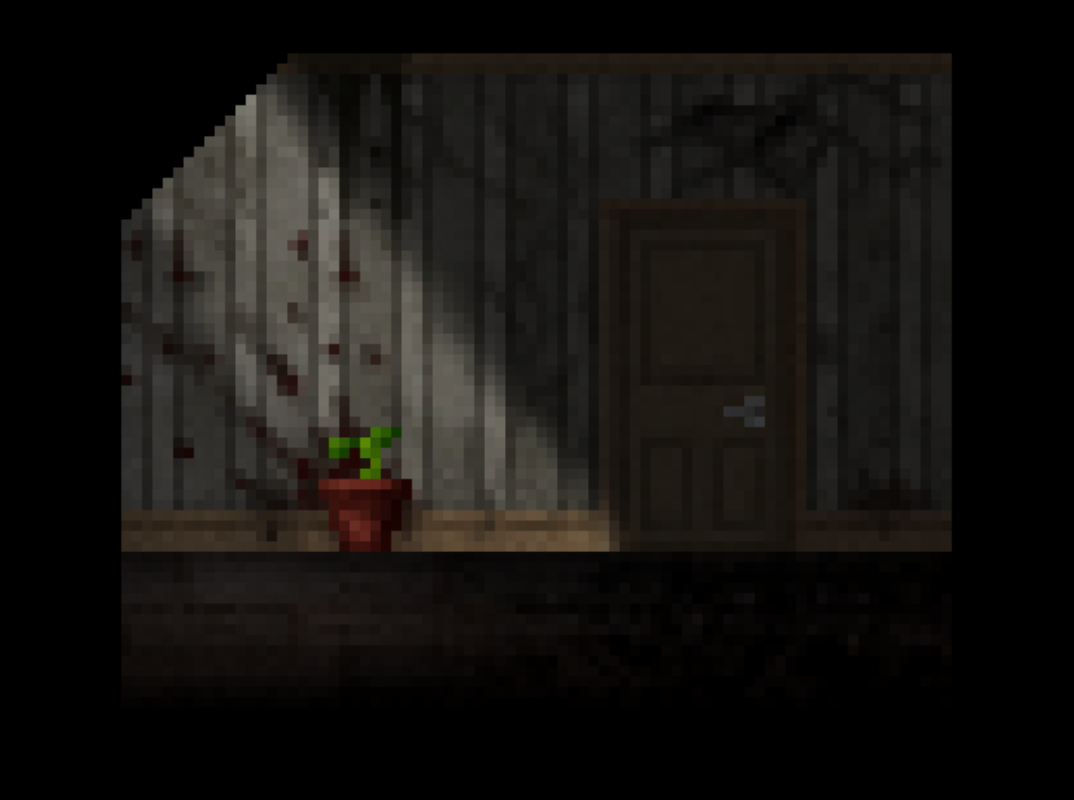 The final major content update for SHUT IN is here, bringing you the most definitive, depressing, disappointing version of everyone's least favorite comedy / horror game, with a whole bunch of new features to discover... If you're willing to work for them.

Almost a year after its first release, this final major update brings the ongoing development of SHUT IN to a close, and I want to give a huge huge thank you to anyone who's played my sad, odd, surprisingly relatable game. With 26 items, 20 deaths, (over) 18 rooms, and 4 endings, what started as a small personal project has become something more complete and complex than I had ever imagined. I am more than happy to call the game finished, and am looking forwards to working on new projects in the immediate future.

Thanks again, everybody - and stay tuned, SHUT INs!

Fight yourself. Die trying. The psychological horror/dark comedy game that hates you as much as you hate yourself.