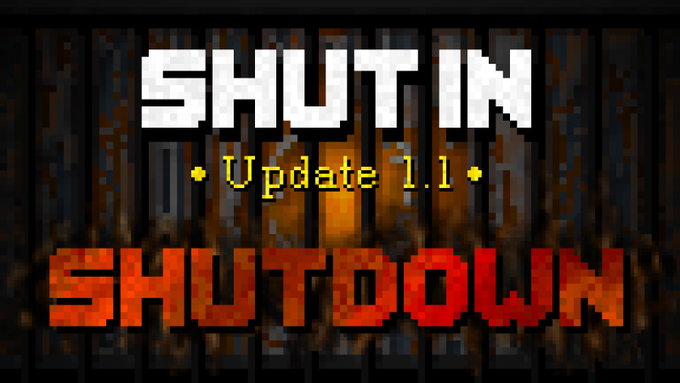 It's dark down there. You should probably turn back.

SHUTDOWN, our first major content update, is finally LIVE! After a lot of hard work, I can proudly announce (regrettably warn against) a grim variety of brand new content, that even the most die hard 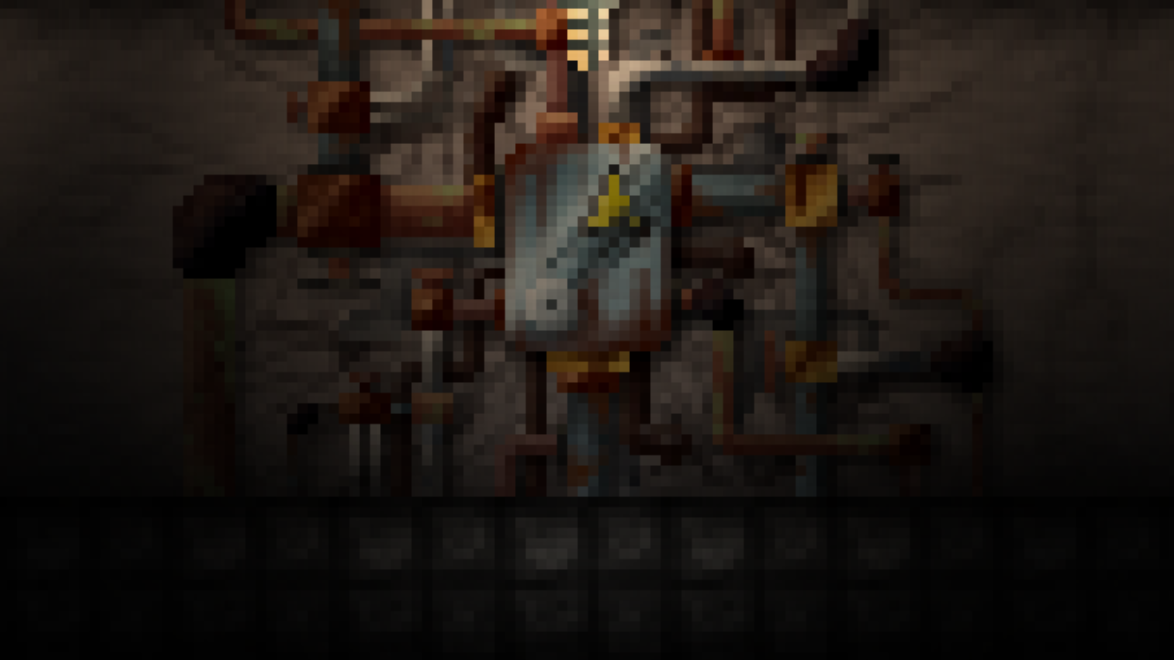 Fight yourself. Die trying. The psychological horror/dark comedy game that hates you as much as you hate yourself.